I don’t know about you but I contstantly have to remind my kids to do their chores. My son is at an age where he can start taking on more responsibilities around the house and since he’s been on Summer vacation it was the perfect time to implement that. Earlier this month we started something new in our house, a chore ticket jar. It’s a reward system that has worked great so far! 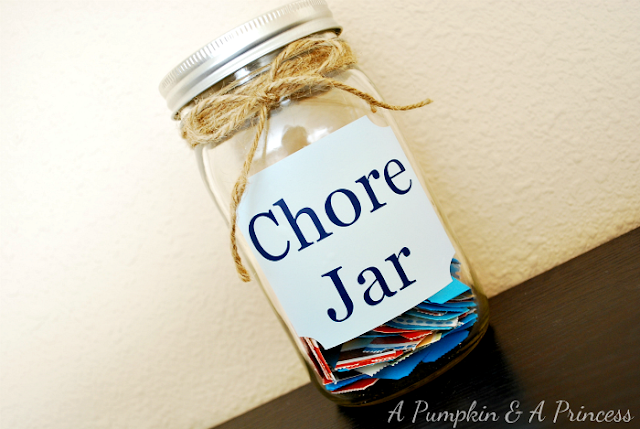 I used the Ticket Punches Die from Lifestyle Crafts for this project. The ticket punches are part of the new Fall Core Collection from Lifestyle Crafts. It came with two different shapes and I used both in the chore jar. There were a total of 4 dies, so you can make strips of tickets and individual tickets (the individual ticket dies are not shown). Since I needed a lot of tickets I used the strips and tore each ticket apart. It was the fastest way to get a lot of tickets for this project. ;) 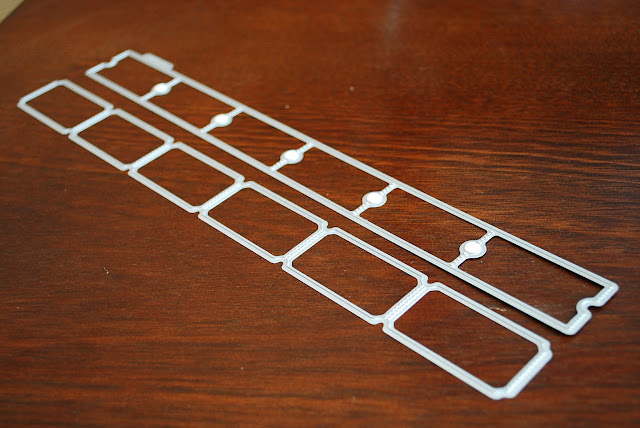 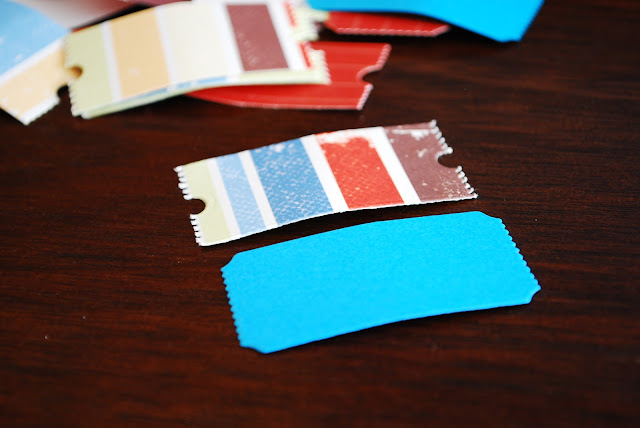 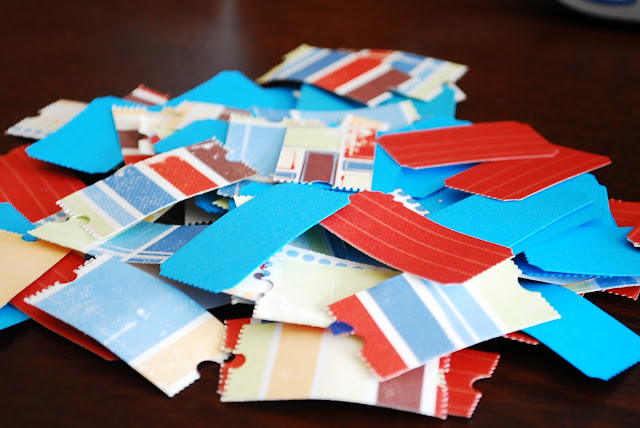 The way it works is my son has a list of daily chores that must get done without me having to remind him. If he completes those chores he gets a ticket at the end of the day. He can also earn addtional tickets by asking to help with a household chore. Sometimes these are assigned to him other times he asks all by himself. The tickets are worth money based on the chore. After he completes the task I write down the amount using a chart where we have listed the value of each chore. 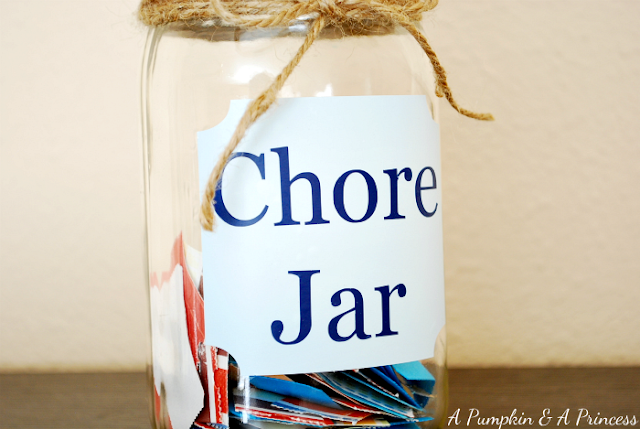 I know reward systems are different for each family but this has been the best for us so far. The chore jar is a fun way to encourgae him to complete his chores. He loves getting a new ticket and he can turn them in for whatever he wants. So far he’s used them on a new pokemon book and a trip to get frozen yogurt. He’s currently saving his tickets for a new ds game. 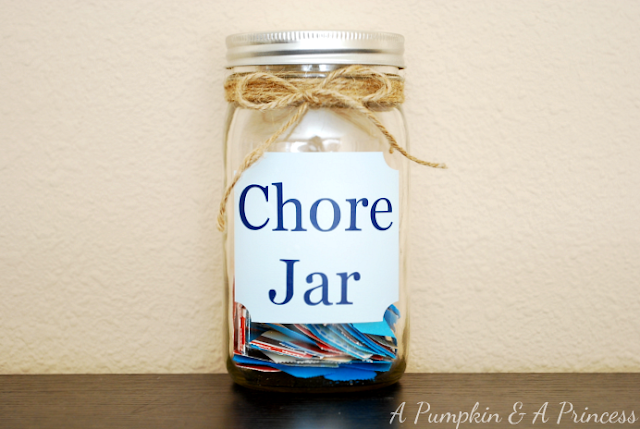 Oh my goodness! Your’s is sooooo cute! Don’t tell my kids your kiddos get money! ha! :)

HAPPY BIRTHDAY my sweet friend! I hope your day is filled with all things wonderful!

A chore jar? So cute! Genius!

Drop by nichollvincent.blogspot.com and say hello! Have a wonderful day!

What a great way for you to teach your son how to do his chores and for him to earn prizes!!! Love it!!!

Awesome idea and original! Thanks for sharing this! We would love to invite you to join us on Saturday Show & Tell on Cheerios and Lattes. I know our readers will love your ideas! Have a great weekend!
Mackenzie :)
https://www.cheeriosandlattes.com/saturday-show-tell-22/

super cute idea! Just wanted to invite you to join my Tasteful Tuesday Party. I have been hosting a recipe party (pretty successfully!!!) for over a year now, and this week we are opening up for crafts, DIY and home decor. Hope you can come by and check it out! https://www.nap-timecreations.com/2012/08/fresh-pesto-pasta-salad-and-tasteful.html

Great idea and it’s a cute jar. Link to the Mega Mason jar party on my blog?
Xo
Isabelle

I would love if you link this to the Mega Mason jar party on my blog! This is cute and i could totally make this!
Isabelle

What a fabulous idea Crystal!! Thank you for sharin at Uncommon! :) Bonnie

My kids are about getting to that age too, this could really help things go smoother around here. Thanks for the cute idea, they would love this! Just became a new follower, you’ve got some awesome ideas! I’d love it if you stopped by my brand new blog and said hello!
Stacia @ https://www.feathersandsunshine.blogspot.com