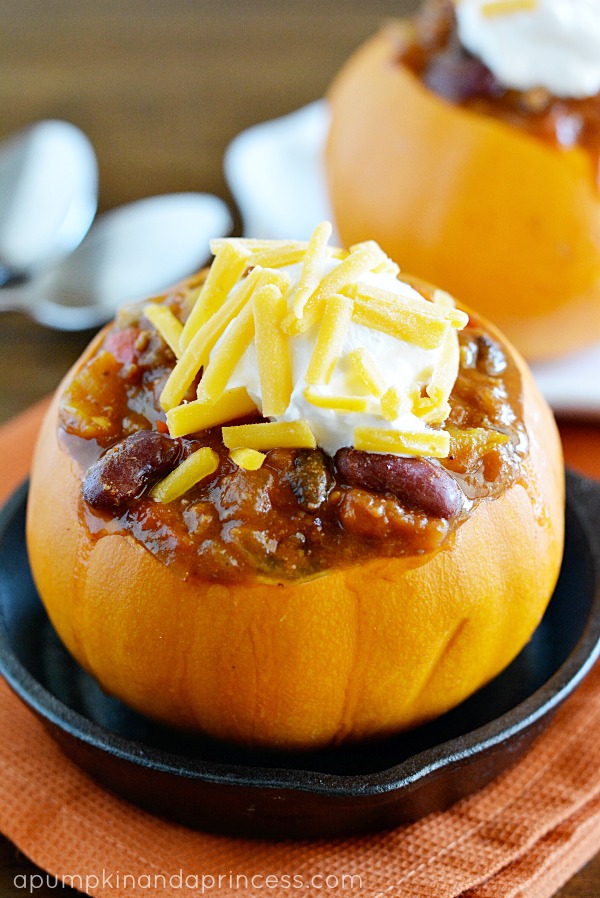 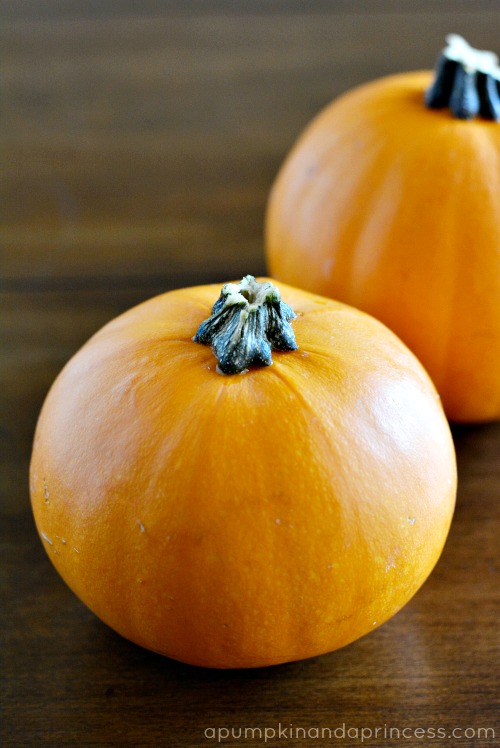 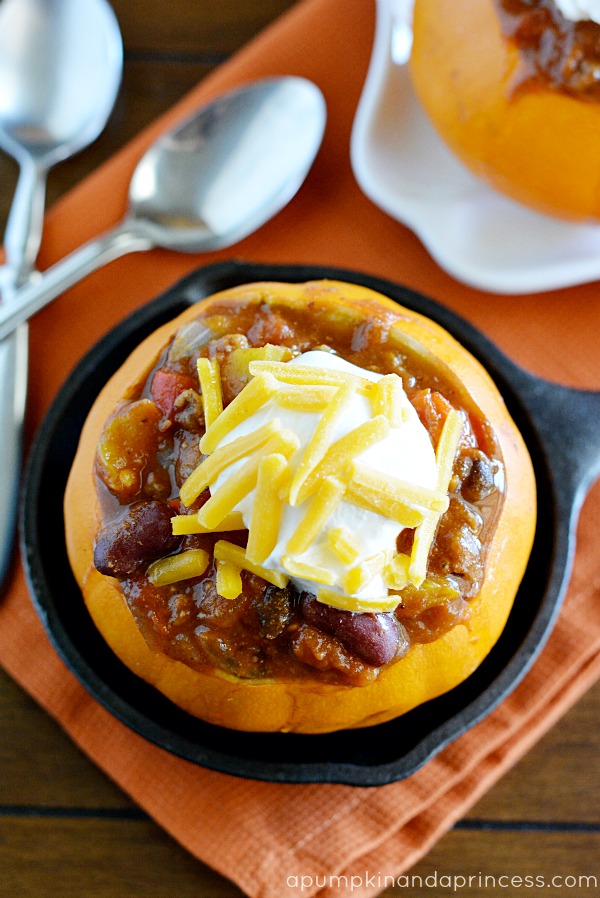 This chili recipe looks awesome – what a great idea to use small pumpkin as bowls. Haven’t seen small ones like that just pie sized or huge for carving. Will keep my eye out. So glad its finally fall :) Congrats on having an almost kiddo free weekend lol.

I can not wait to try out this recipe. I love pumpkin everything but prefer the savory to the sweet. Pinning to make for dinner this next weekend!

What a cute way to serve this chili! I used to have a friend who would make this awesome pumpkin stew and serve it inside a roasted pumpkin. So fun! The spices in your chili sound like an amazing combination :)

First of all, this chili looks amazing, and secondly, I LOVE how you put it in pumpkins!! So cute! And I love the simple directions…crock pots are so great! I pinned it to my (CarlaINHouston) Crock Pot Recipes! board and can’t wait to try it!!

These photos are gorgeous! I love how it all looks! It would be such a fantastic idea for a fall dinner party, or even a lunch party. Totally pinning this! :)

Love it! If you haven’t linked up yet, come share your project on Teach Me Tuesday: https://www.somedayilllearn.com/2013/10/21/teach-tuesday-38/

This looks amazing! I will have to substitute the ground beef with vegan ground “meat” but I’m sure it will still be delicious. Question, do you recall how many oz or grams your cans of beans, tomatos and sauces were? 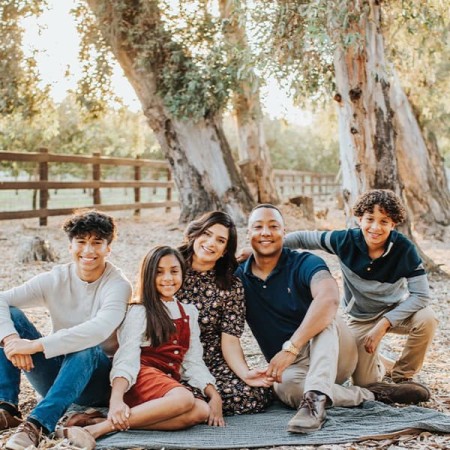