Lately I’ve shared several of my favorite pumpkin treats like pumpkin bread, cupcakes, and of course muddy buddies. To be honest though, I think I like apple desserts more in the fall than pumpkin. Don’t get me wrong, I LOVE pumpkin, but apples? Apples will always be my favorite in the fall. Growing up we didn’t eat a lot of pumpkin desserts, besides pumpkin pie. We did however always have apple treats around. My mother always had apple pie in the house from October through December. It became a staple in the fall. Needless to say I’ve always been a fan of anything baked with apples and cinnamon. Confession time…I used to like those little two for a dollar apple pies from McDonalds. I haven’t had one in over ten years so I can’t remember what they’re like but I know I grew up eating them along with 29 cent hamburgers. Haha who remembers that? Wait how did this conversation go from homemade apple pies to McDonalds? 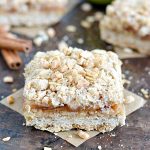 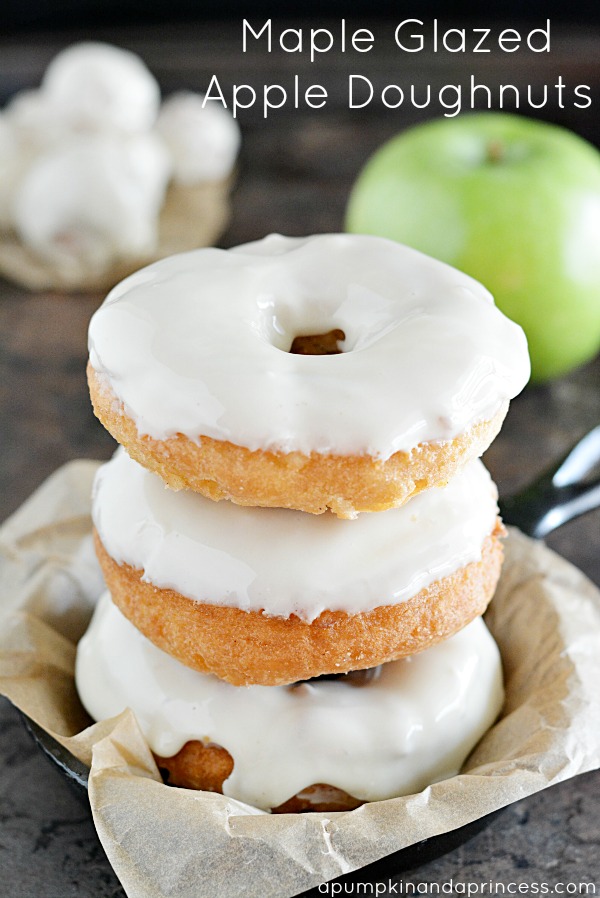 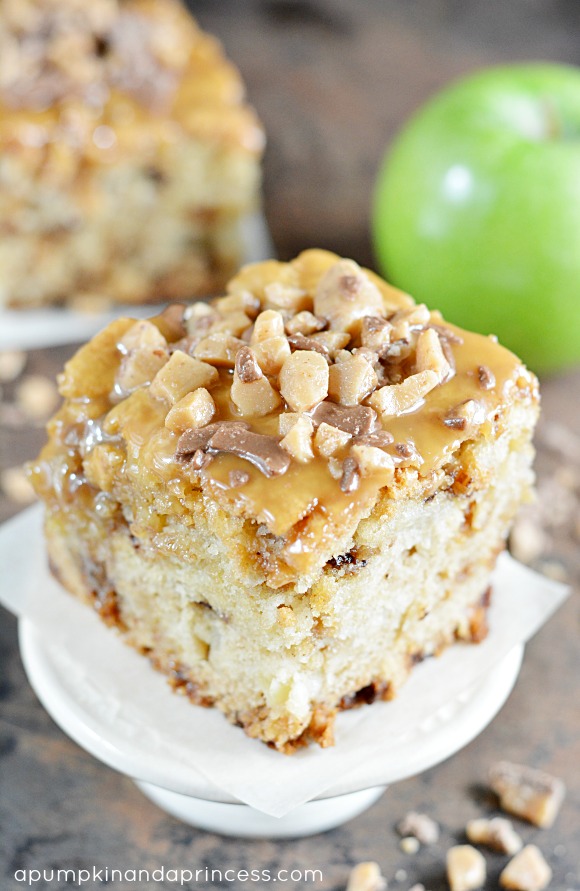 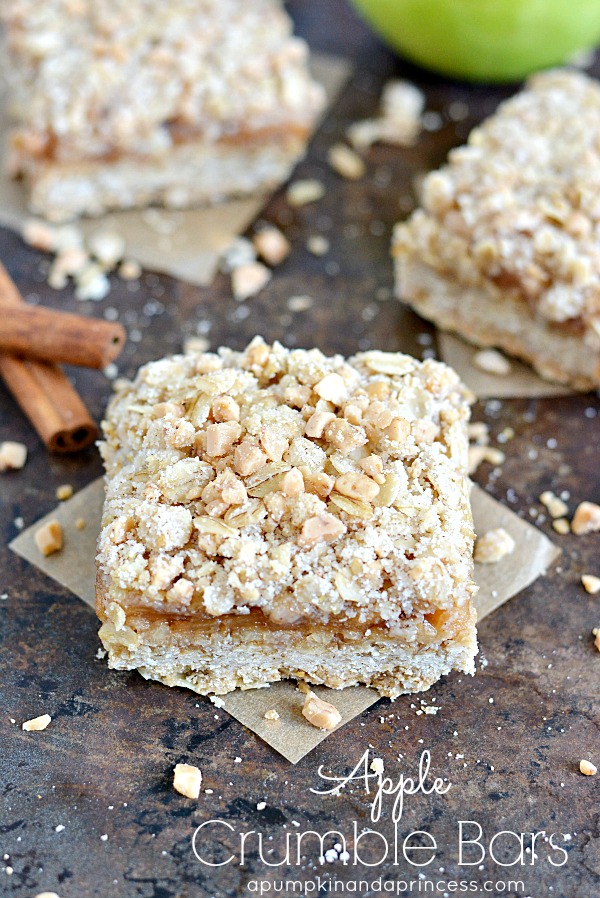