I have a love/hate relationship with Girl Scout Cookies. I love them because they’re nostalgic of my early Girl Scout years and they’re delicious. I don’t like them because every year I feel like I HAVE to have them. I mean they’re only around once a year so I might as well stock up on oh, say 6 boxes or so. It doesn’t help that there’s a Girl Scout in our neighborhood and it’s easy to replenish the boxes. This year I was really good about eating only a couple then storing them away for later in hopes I could make a few recipes with them. Only to find out they were completely gone by the time I went in search of them. Turns out I’m not the only Girl Scout cookie fan in the house. So back to the neighbors house I went and with my new Samoas cookie box in tow I began brainstorming Girl Scout cookie recipes. I immediately thought of making ice cream cupcakes…which ironically I didn’t need cookies for. Today I’m sharing how you can easily make Samoas Ice Cream Cupcakes at home. 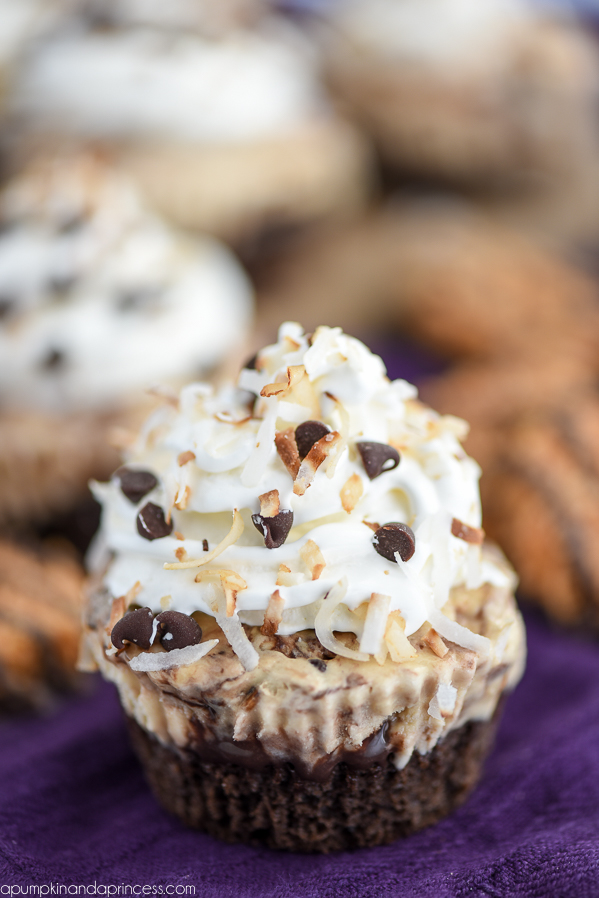 Many years ago I made mint chocolate chip ice cream cupcakes and immediately fell in love with the idea of combining ice cream and cupcakes into one delicious treat. For this recipe I found Samoas ice cream at my local grocery store and paired it with a chocolate cake mix.

To make ice cream cupcakes you need about a tablespoon of prepared cake batter poured into a cupcake pan. I like to use cupcake liners to easily remove the cupcakes from the pan once the ice cream has set. Bake your cupcakes for about 12-15 minutes then remove from oven to cool. In the meantime soften your ice cream to a consistency that is easy to scoop and spread on top of the cupcakes. Place the ice cream cupcakes in the freezer for 3-4 hours (or overnight) then top with whipped topping before serving. The key is to serve them immediately before eating since they tend to melt quickly. But they’re the perfect serving of cake & ice cream in one delicious treat! 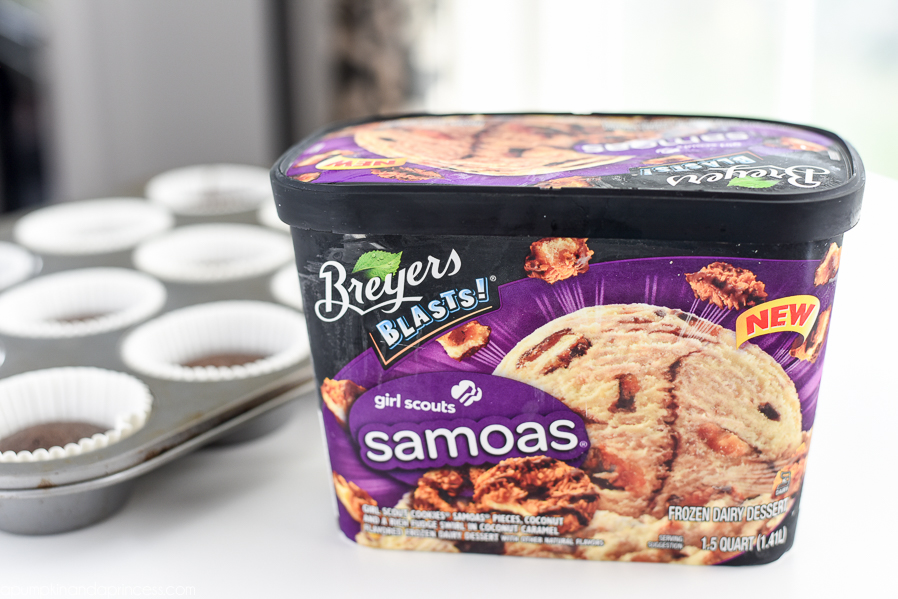 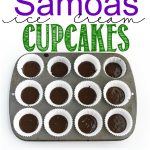 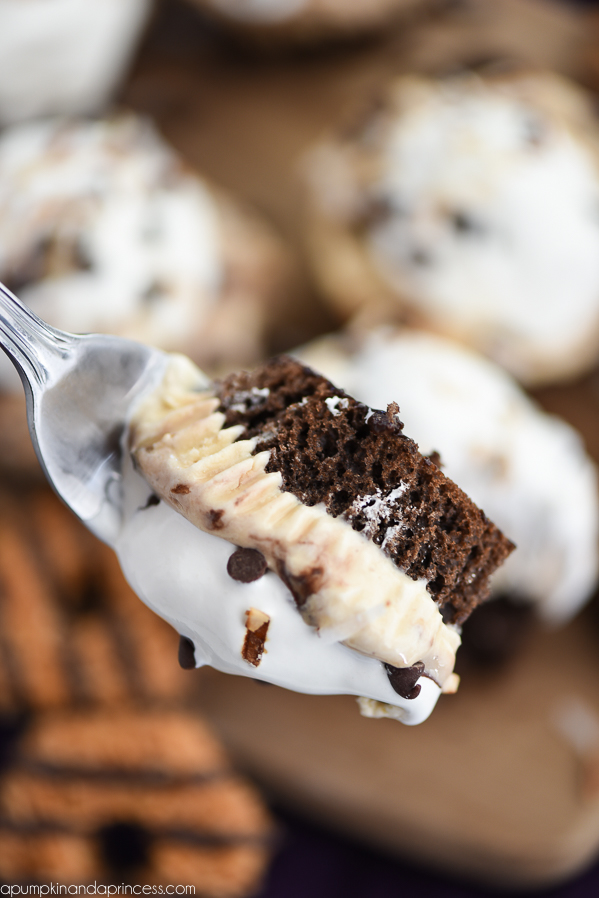 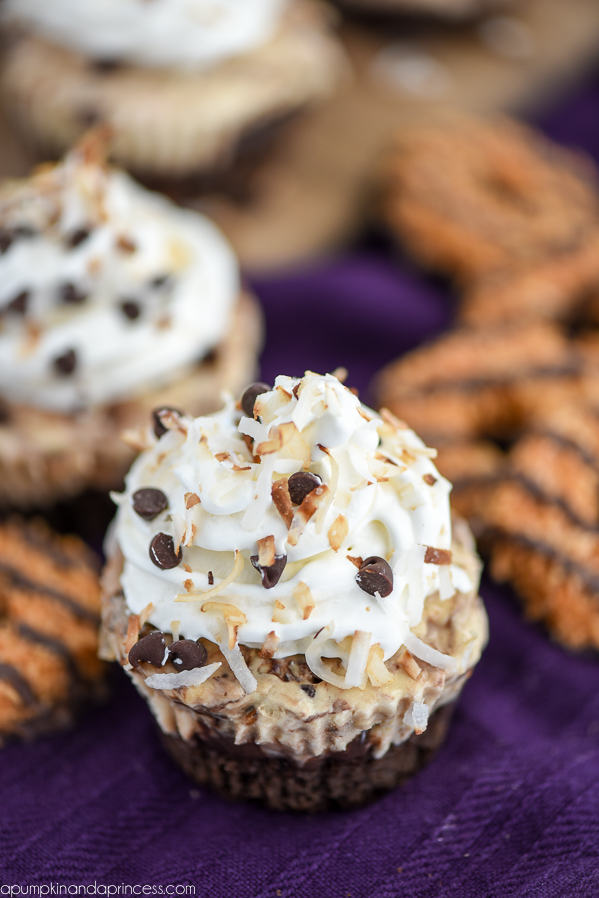 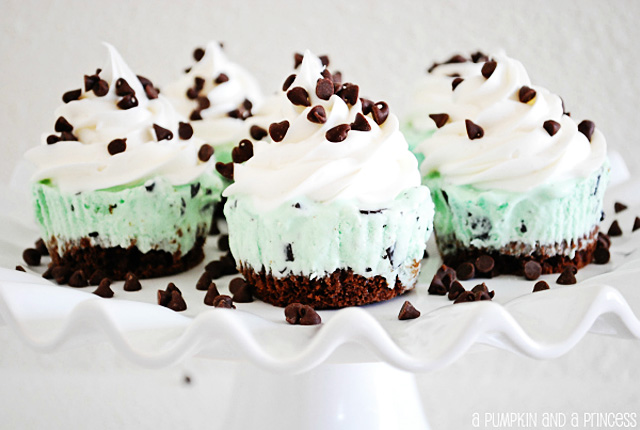 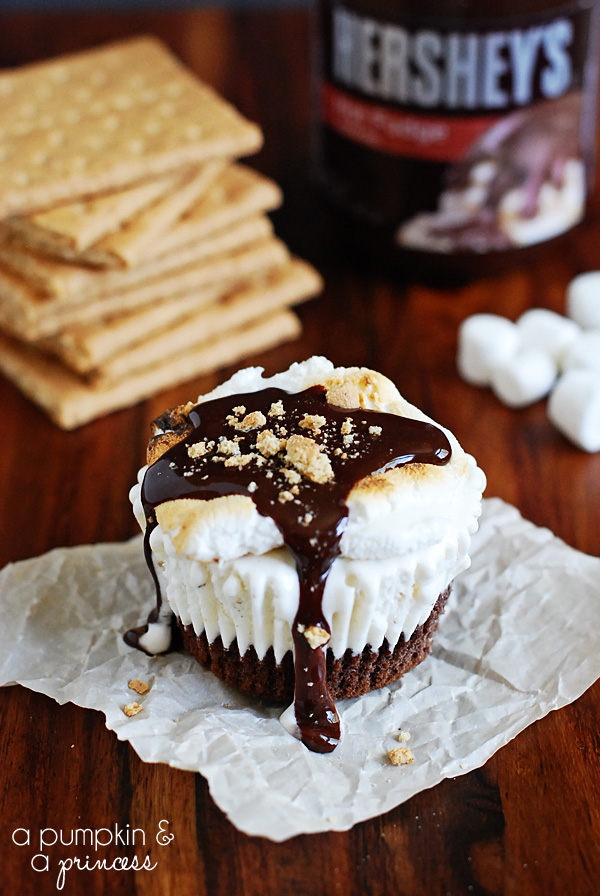 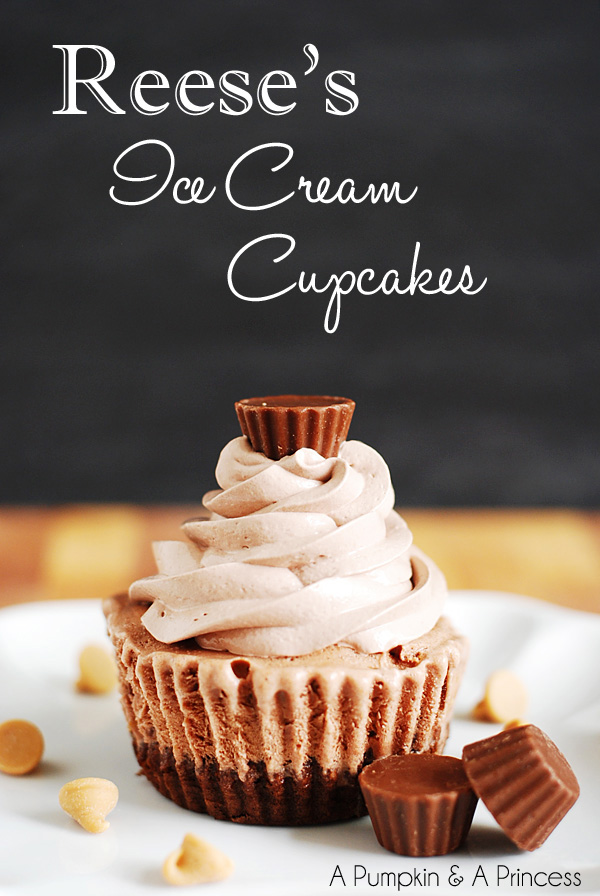 These look so delicious!! I have never tried the ice cream before, but I’m going to be on the look-out for now. Thanks for the great recipe!!